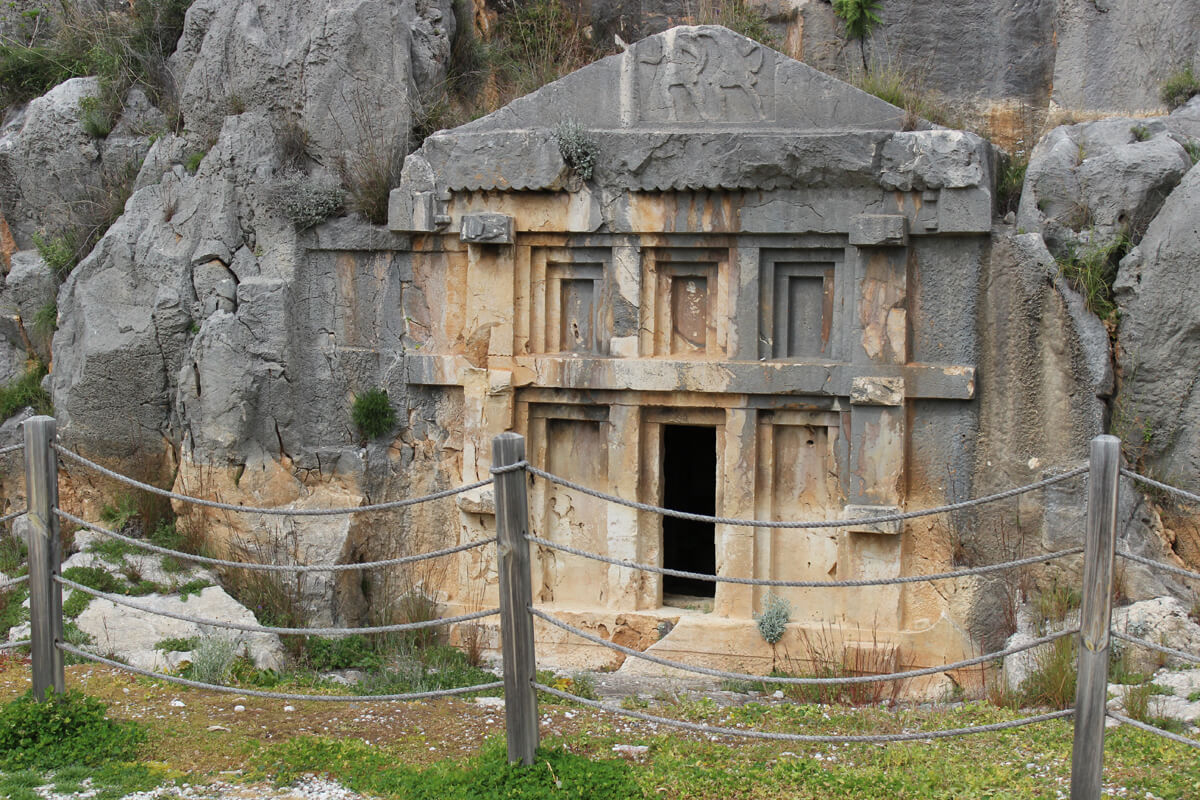 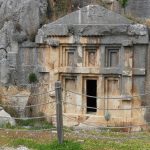 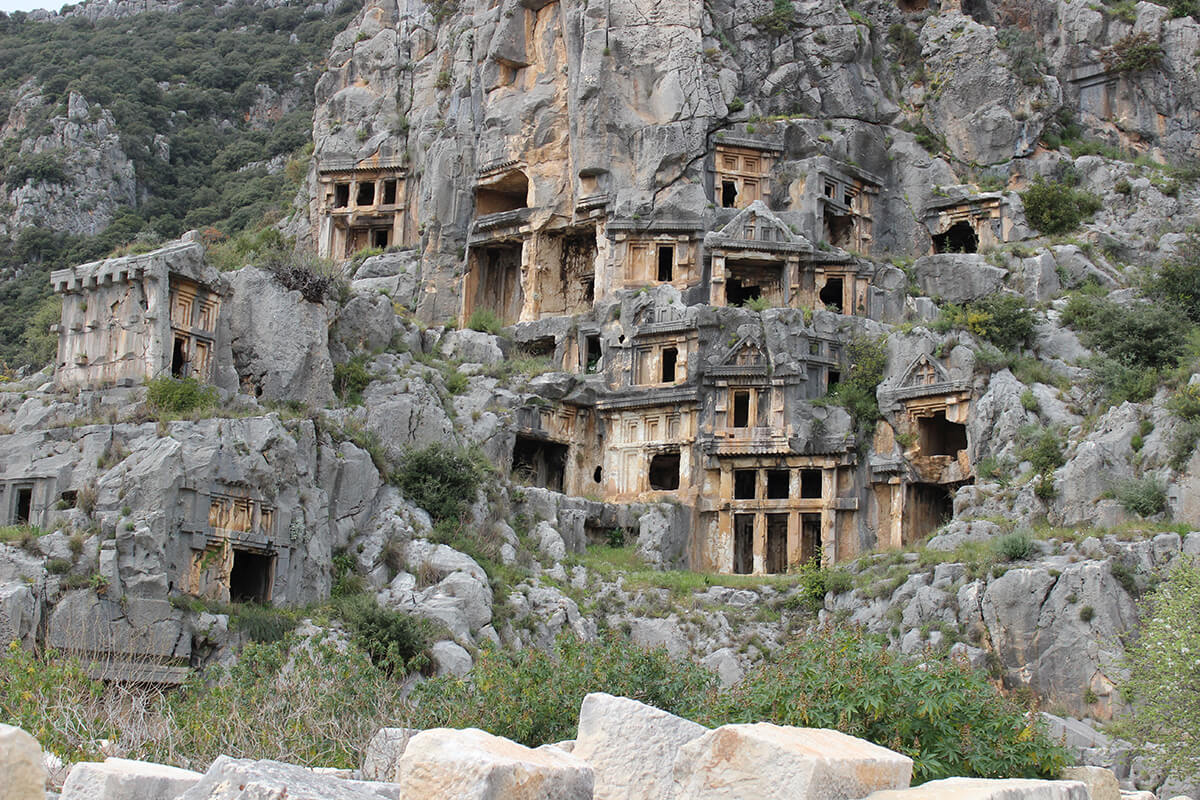 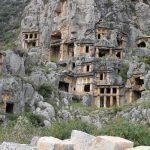 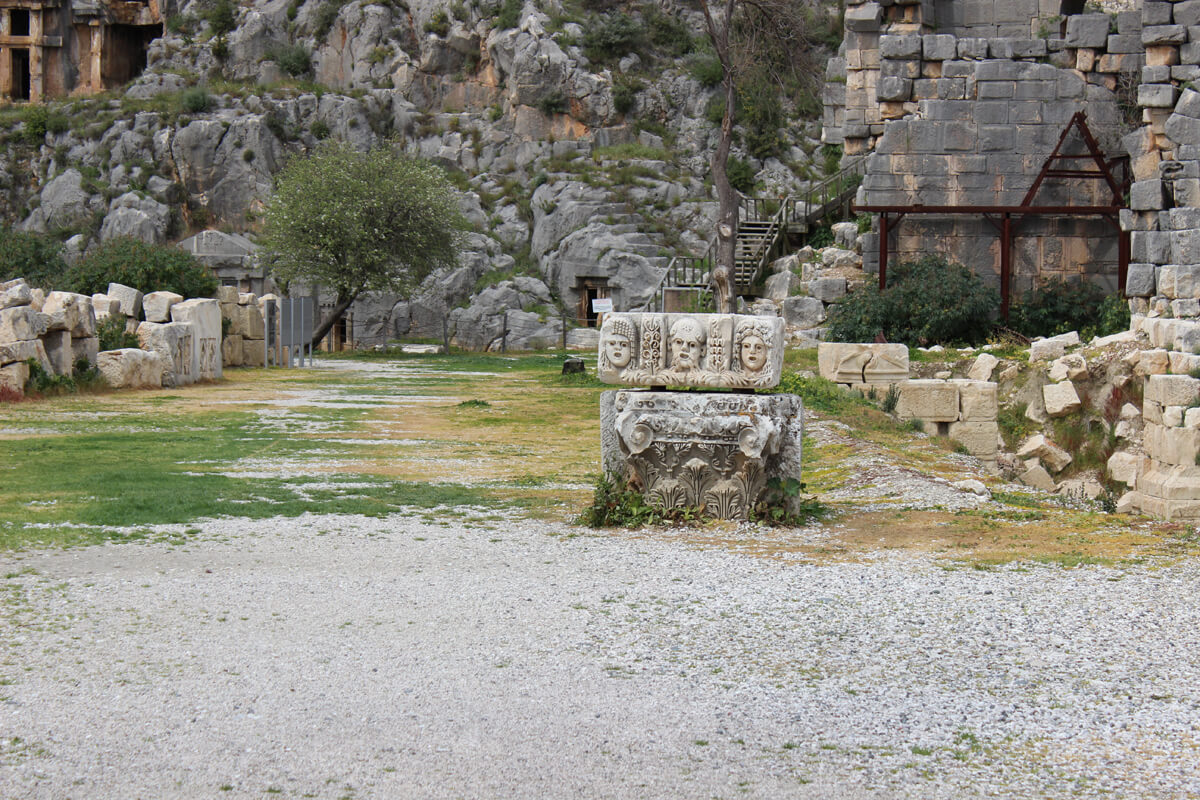 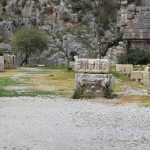 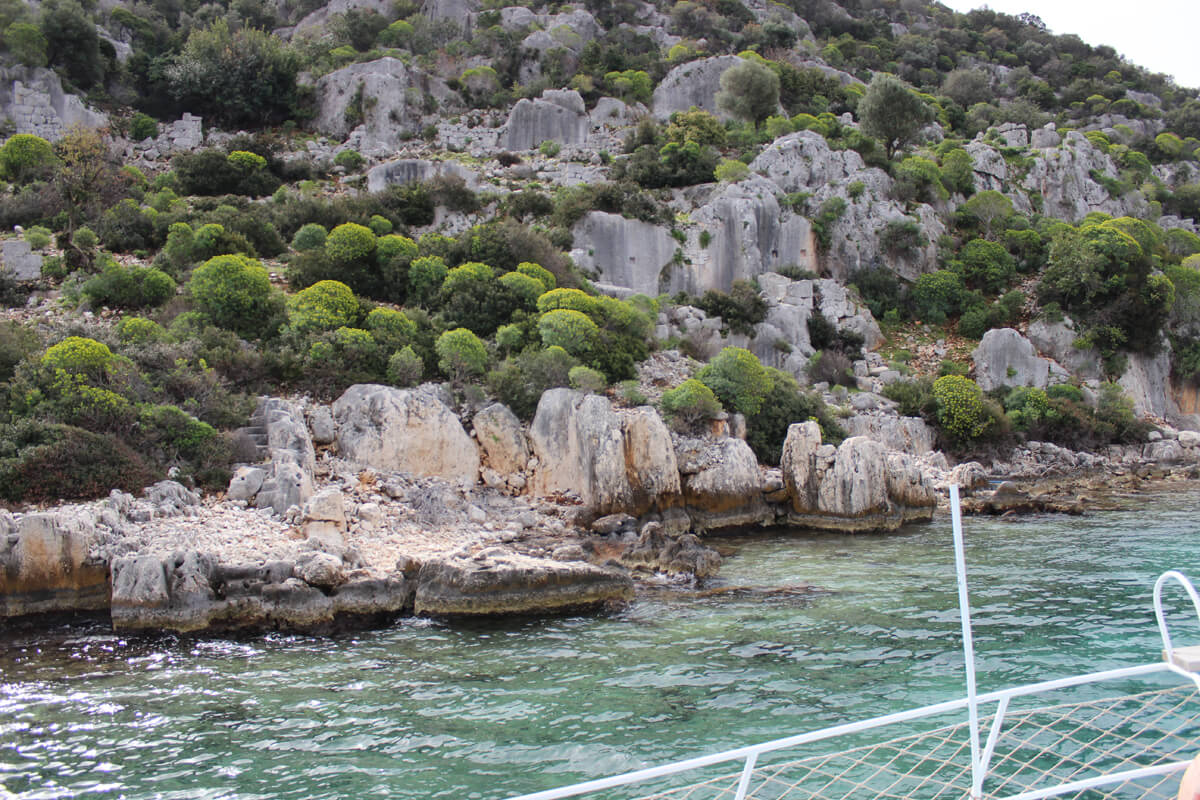 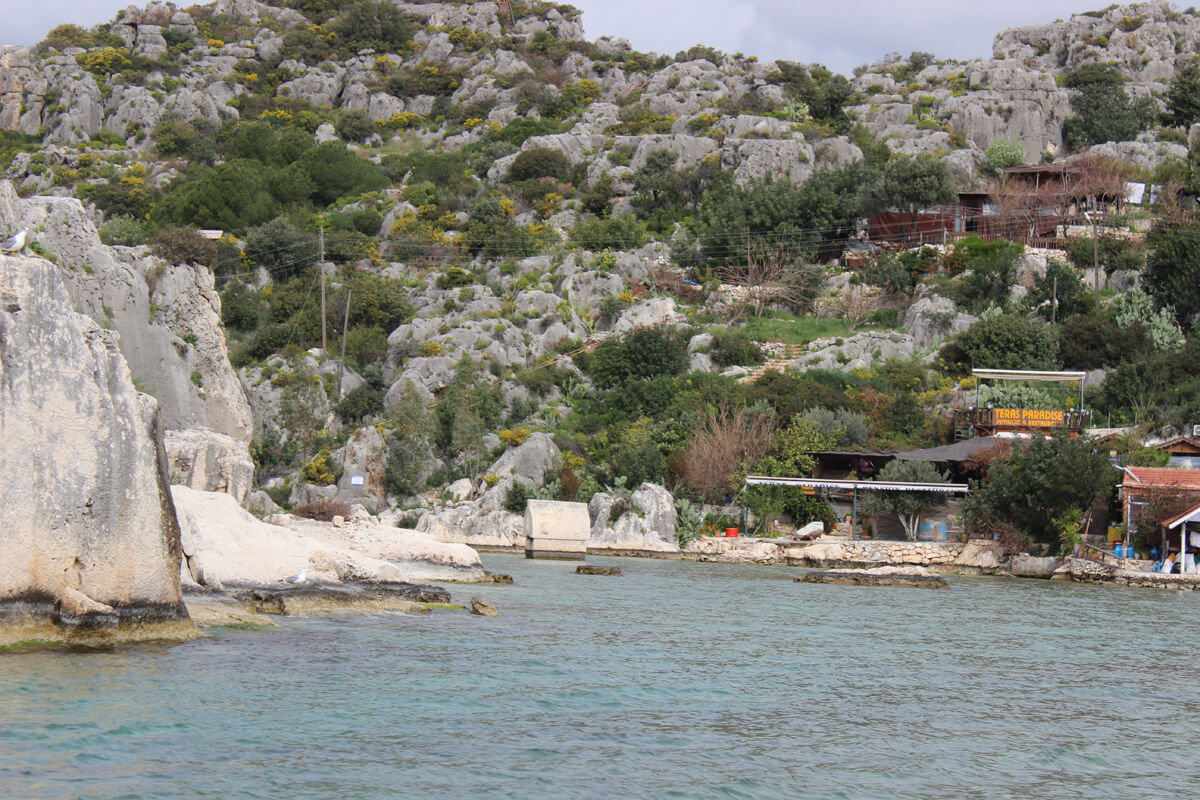 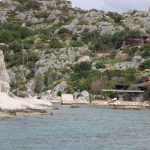 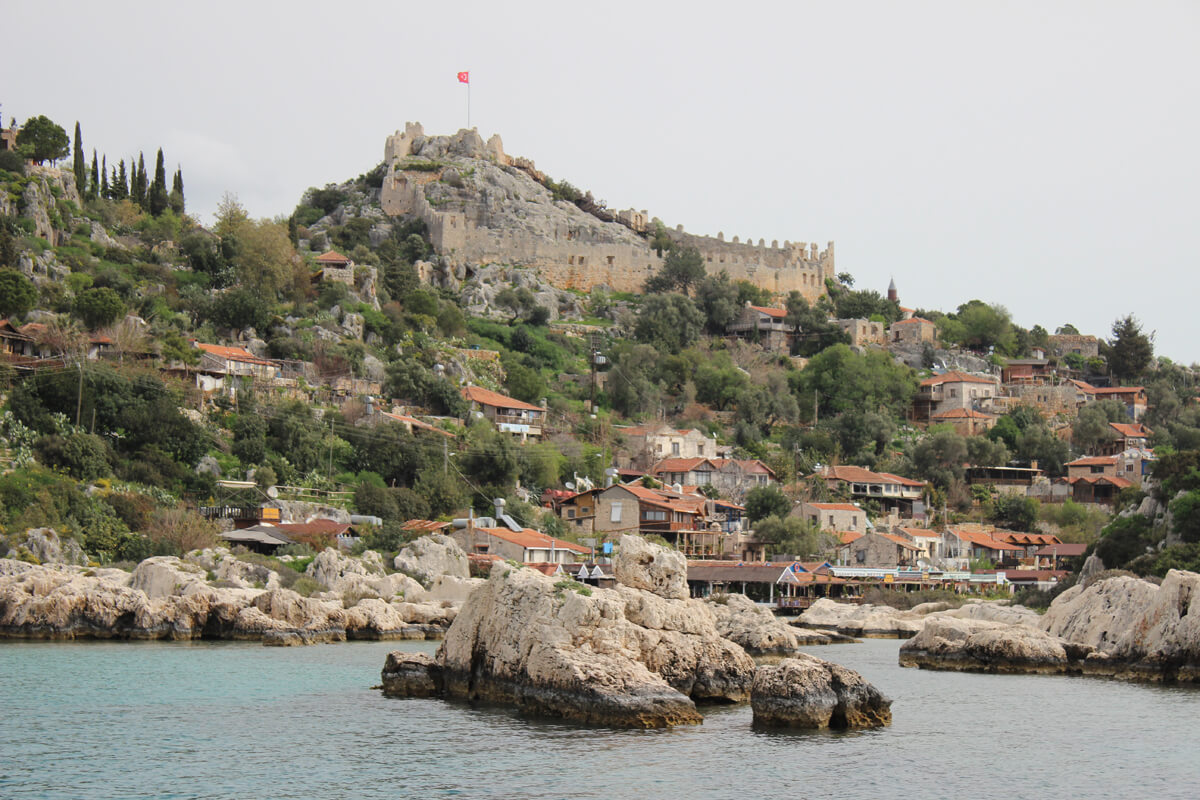 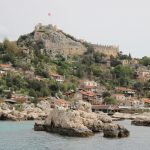 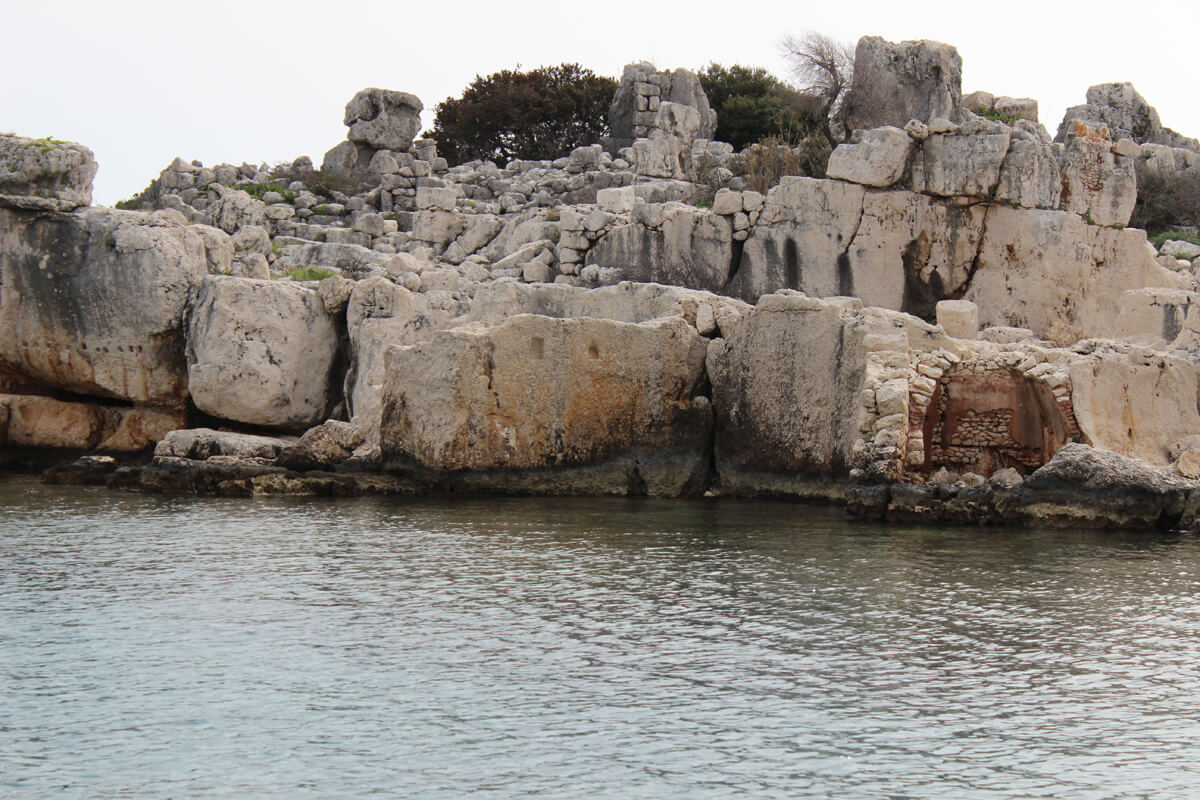 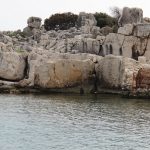 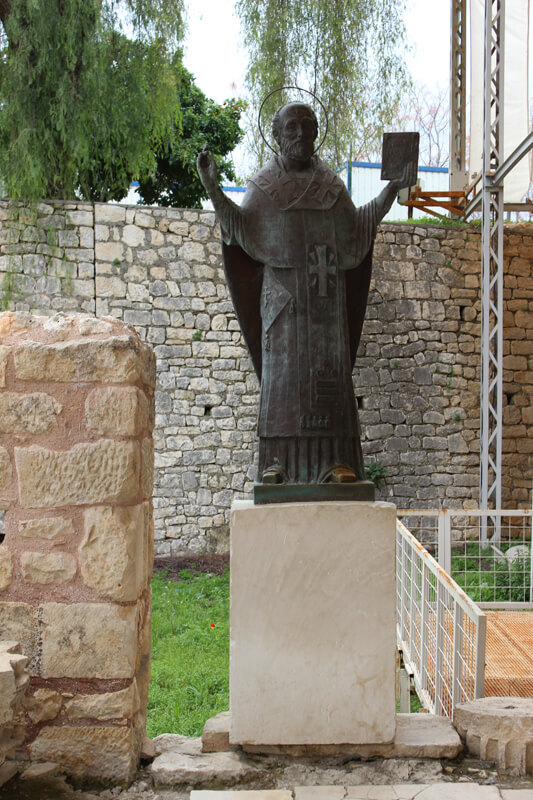 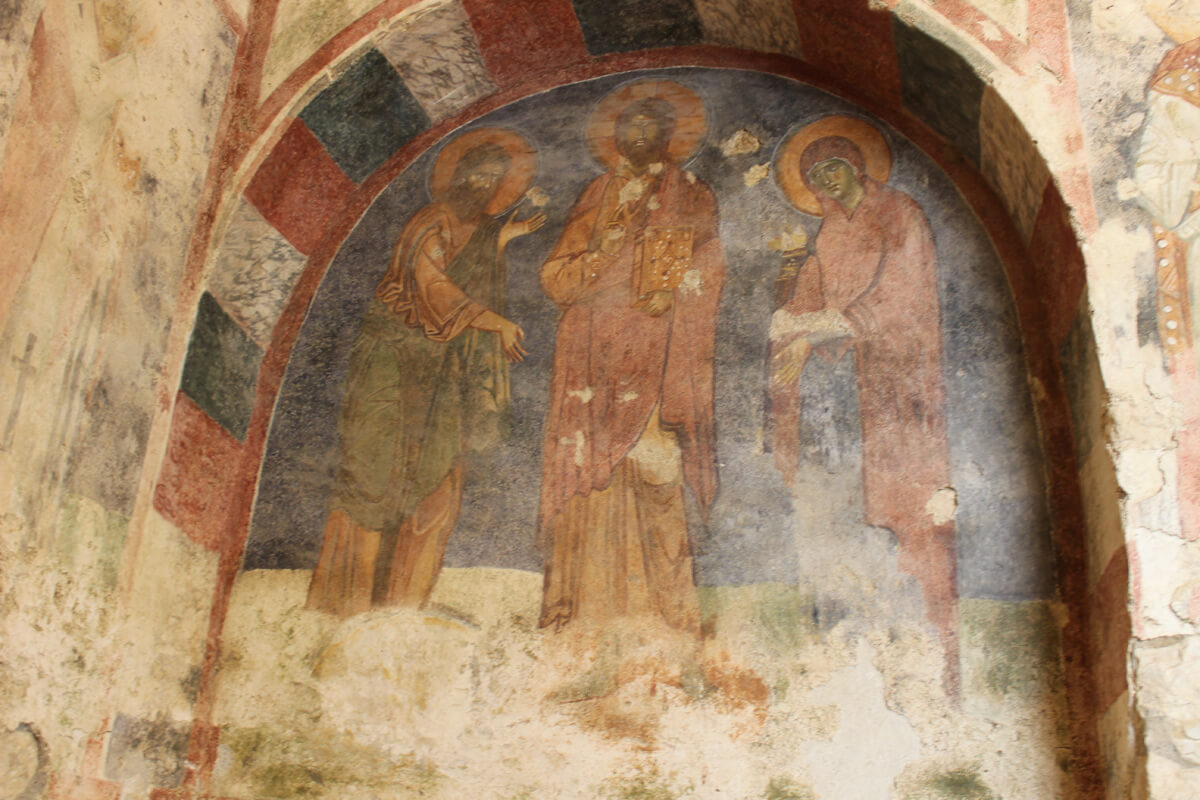 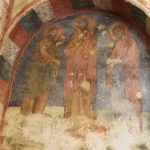 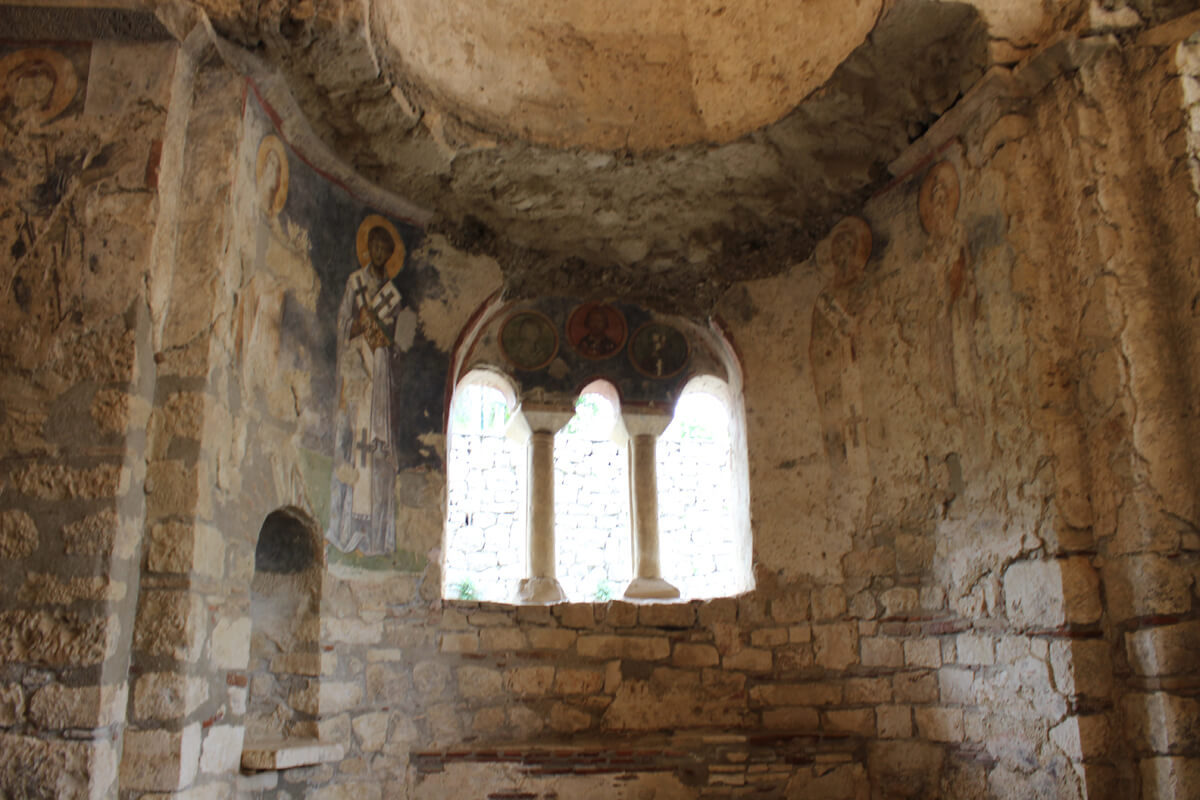 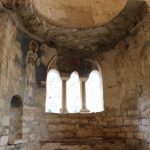 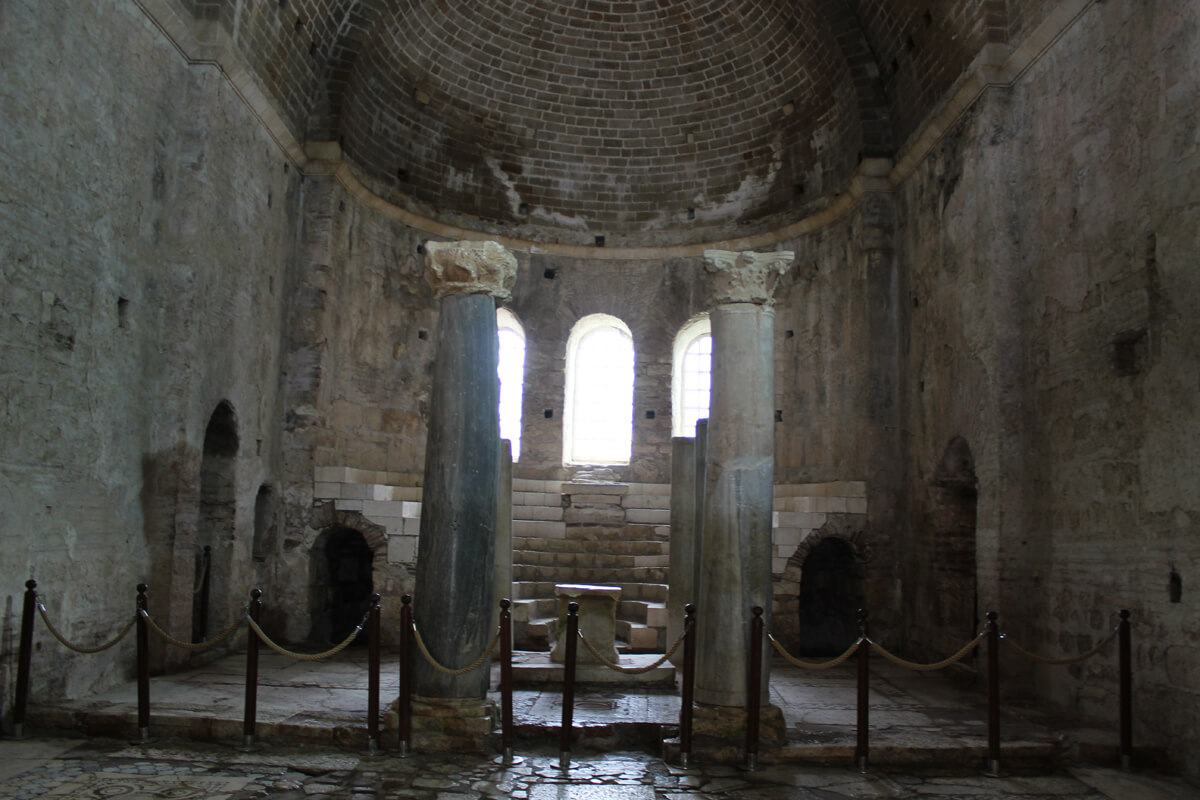 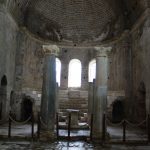 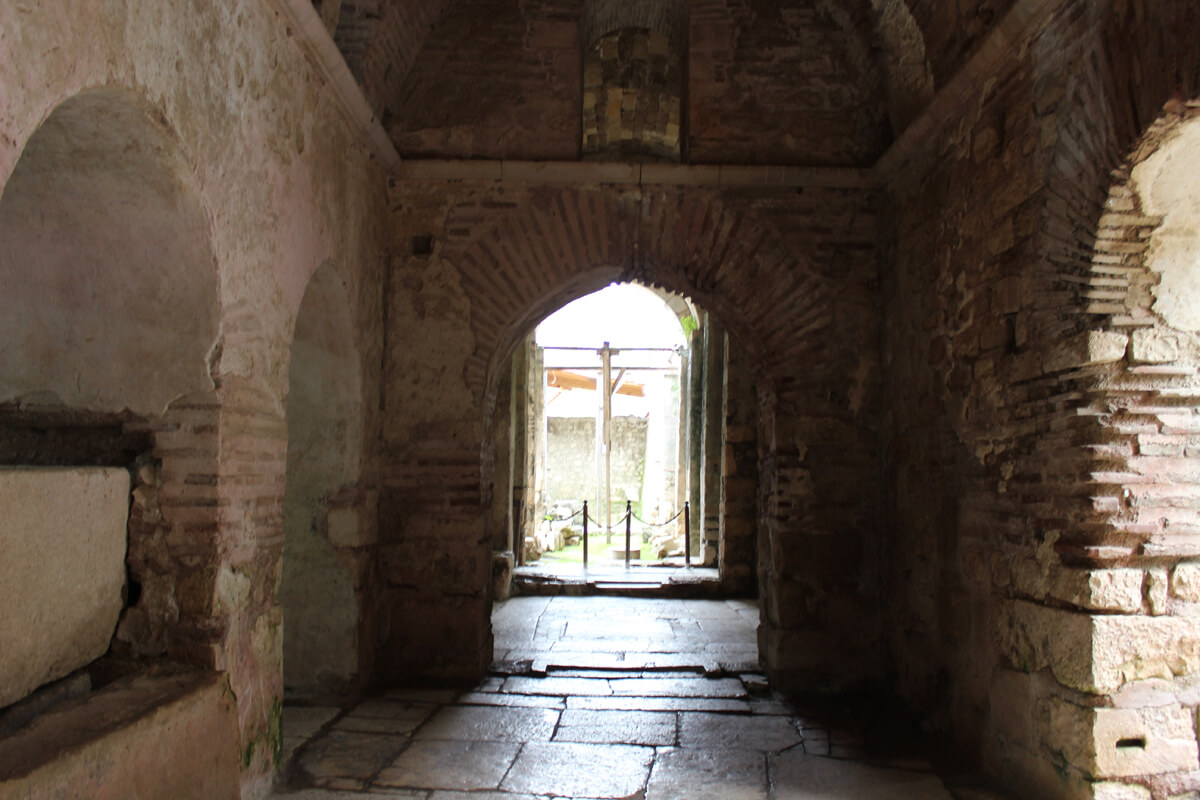 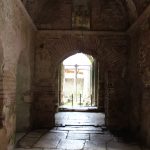 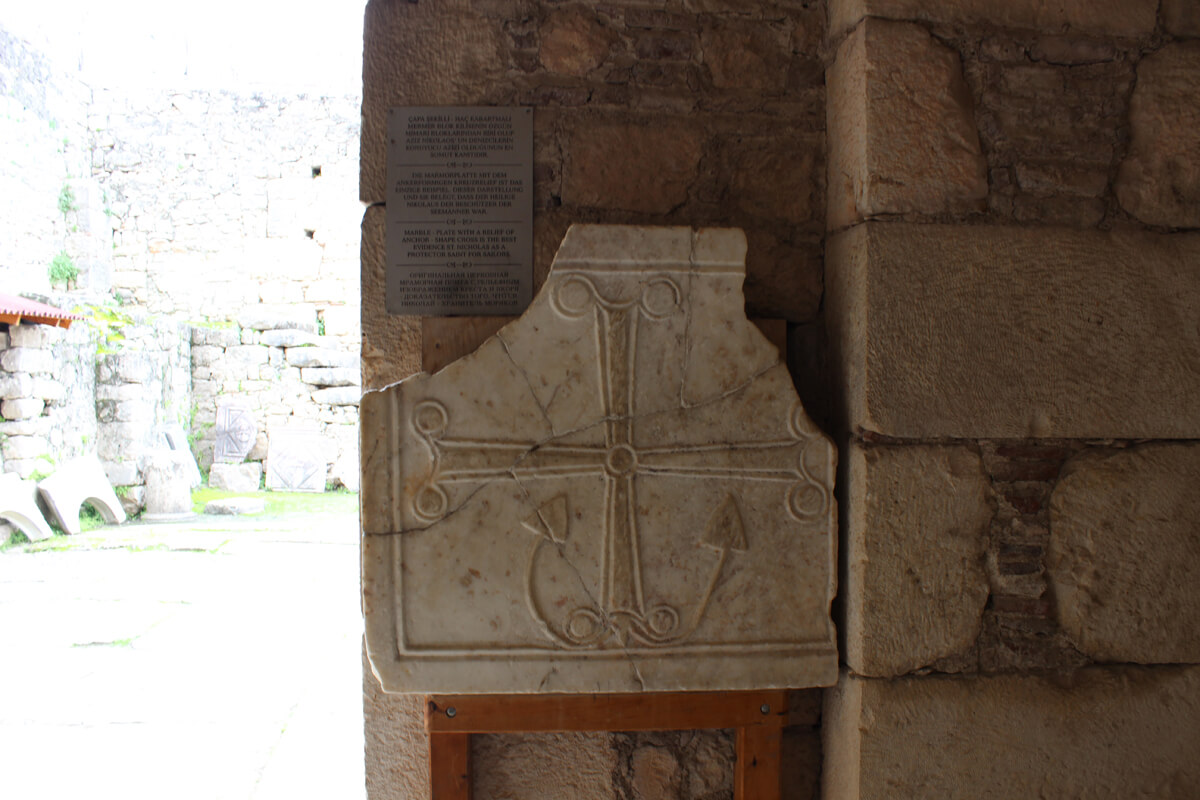 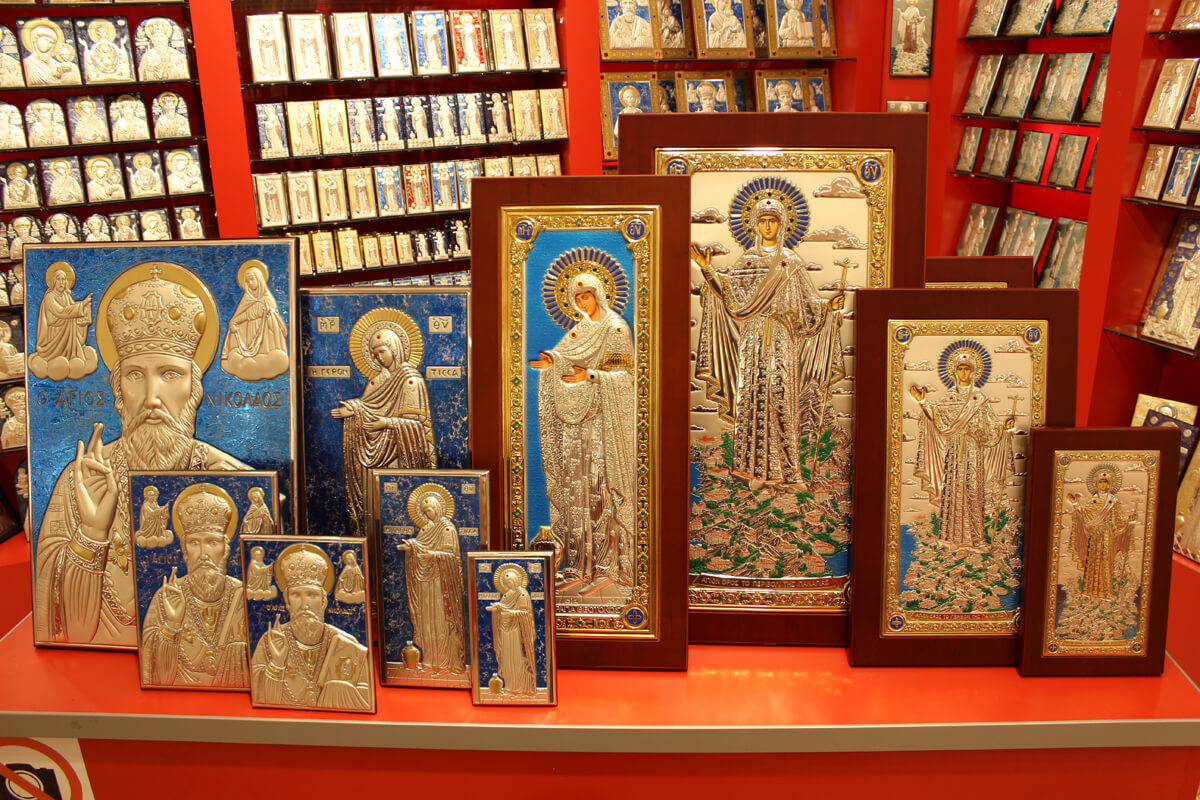 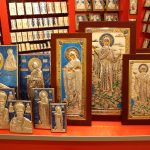 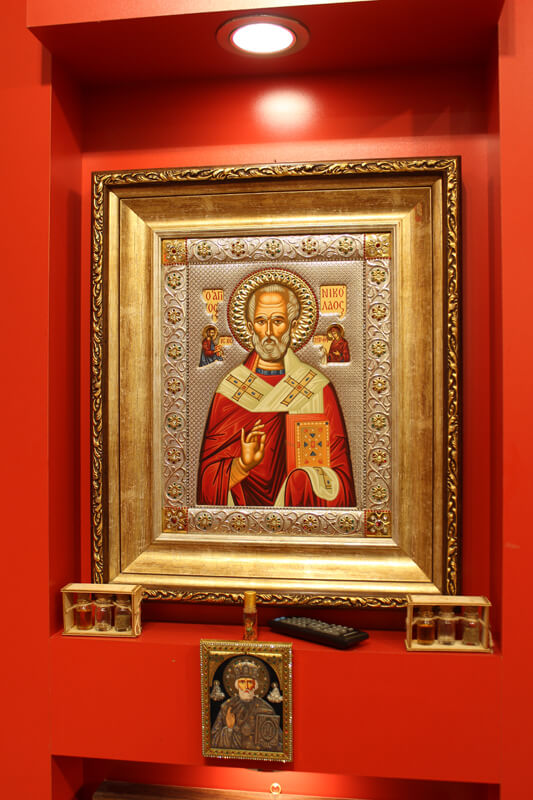 Explore the sunken city of Kekova and the ancient cities of Demre and Myra. Visit the ruins of the Roman and Lycian city of Myra with its impressive rock-cut tombs. See the Church of St. Nicholas, dedicated to the saintly man now called Santa Claus.

In Myra, excavations and research begun in 2009 on behalf of the Ministry of Culture and Tourism and Mediterranean University, are still in progress. Originally called Muri, the origin of the city’s name is the myrtle plant, from which the renowned Myra oil is produced. Myra was known as Stamirra in medieval charts, as Al-mira in Idrisi and, later, as Demre. The city is associated with Artemis, the goddess of the forests and the moon. As one of Lycia’s most important settlements in the classical period, Myra was a member of the Lycian Union established at the beginning of the 2nd century BC and held three votes as one of the empire’s six most populous cities; even at the beginning of the 1 st century BC, Myra was considered a metropolis. It was also an important city during the Roman Imperial period, as indicated by an inscription regarding the Lycian Union custom law during the rule of Nero, discovered in the mandrake.St.Paulus visited Lycia during this period; the Hadrian Period witnessed the most intensive reconstruction activities, including the Myra Teatre and Bathhouse.

The most magnificent building group from Myra’s classical age are the rock tombs; these represent an important element of Lycian classical culture, with rock facades that mimic Myra’s fourth and fifth century BC wooden architecture. Variations in the type and quality of the tombs offer information about the social status of their inhabitants.

Nicholas ıs an important saint in the greek and Russian orthodox traditions. Believed to have lived around the end of the 3.century, Nicholas was born in Patara, on the coast, and lived there until he became the bishop of Myra. Nicholas is considered a protector of children, sailors, passengers and needy, as well as the patron saint of Greece ad Russia
The basilica style church built a Nicholas tomb following the 529 earthquakes follows the traditional design of early Christian and Byzantine religious architecture.

This fascinating tour enables the clients for a visit to ancient history while relaxing and sunbathing during the yacht tour to sunken ısland. Along the northern shore of ısland, structural movement over the years has caused some of the ancient houses to be totally submerged, while remains of the others are scattered along the coastline.

What Do You Need

To save your wishlist please login.
login